Did you know The Gibson is the site of the formerly known recording studio, Reflection? Reflection was a widely popular sound studio that provided demos and tapes for award-winning musicians including Whitney Houston, R.E.M, James Brown, Hootie & the Blowfish, Joe Walsh and several others. The studio was also known for recording major releases such as R.E.M.’s “Murmur” and “Reckoning.”

Reflection's legacy began in Charlotte, North Carolina during the 1970s where it was founded by Wayne Jernigan and Don Dixon. The pair had known each other for more than forty years and decided to open the famous studio after Jernigan left his prestigious position as Ernest Tubb's drummer in Nashville, Tennessee. The studio was originally located near South Boulevard but moved a few years later to Central Ave, where Plaza Midwood meets Elizabeth. Though Reflection's legacy has come to an end, Dixon and Jernigan both believe the moment to close was right and are greatly humbled to have been given the opportunity to record such legendary musicians during their time at Reflection. At the Gibson, it is vital to show respect to the former studio's stomping grounds and honor the legendary artists that recorded there. It is our goal and privilege to pay tribute to this extraordinary and historical space. 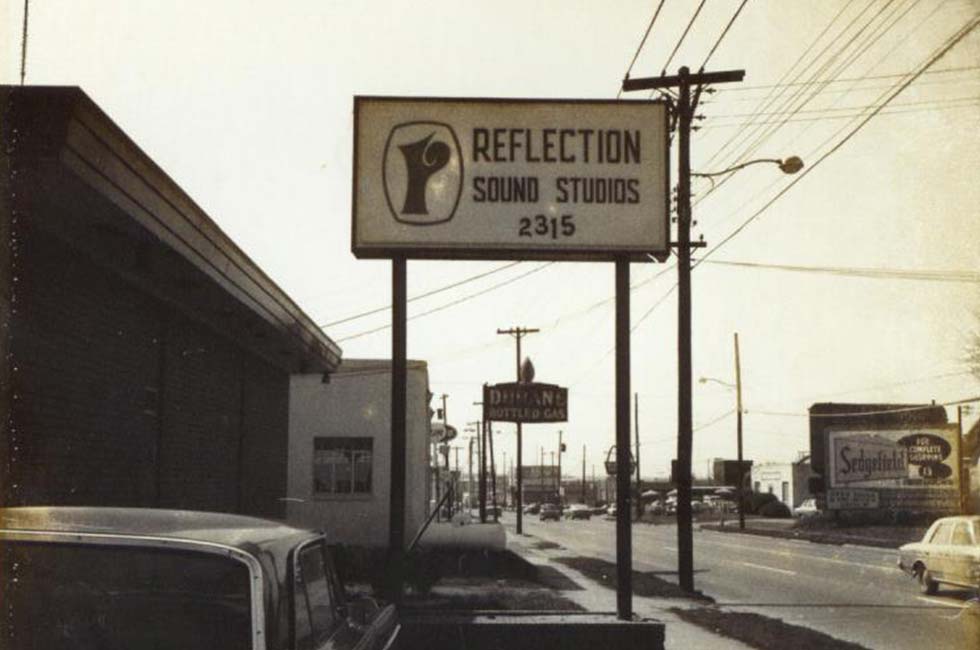 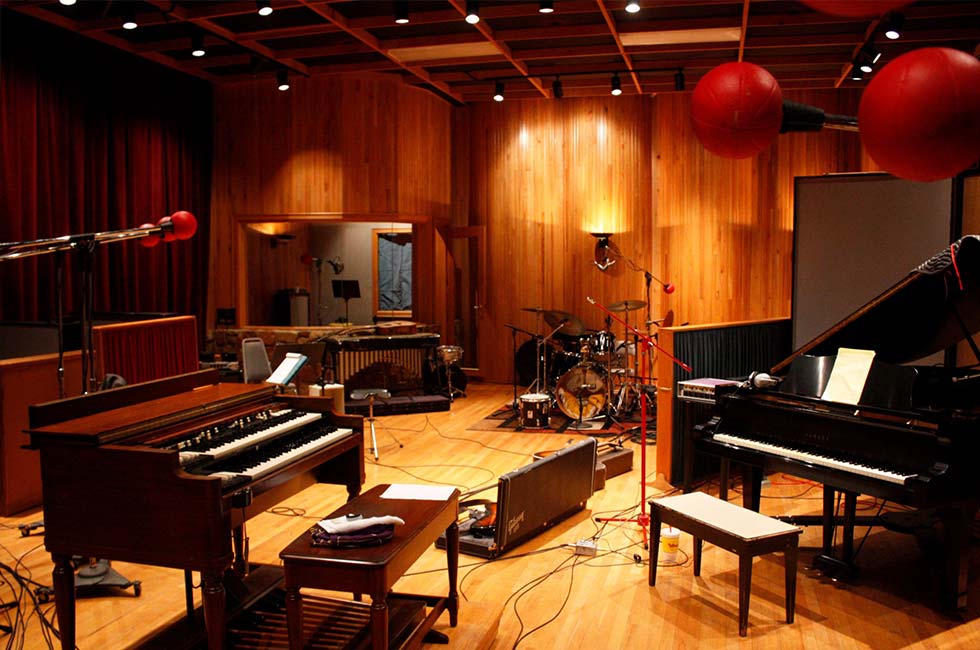 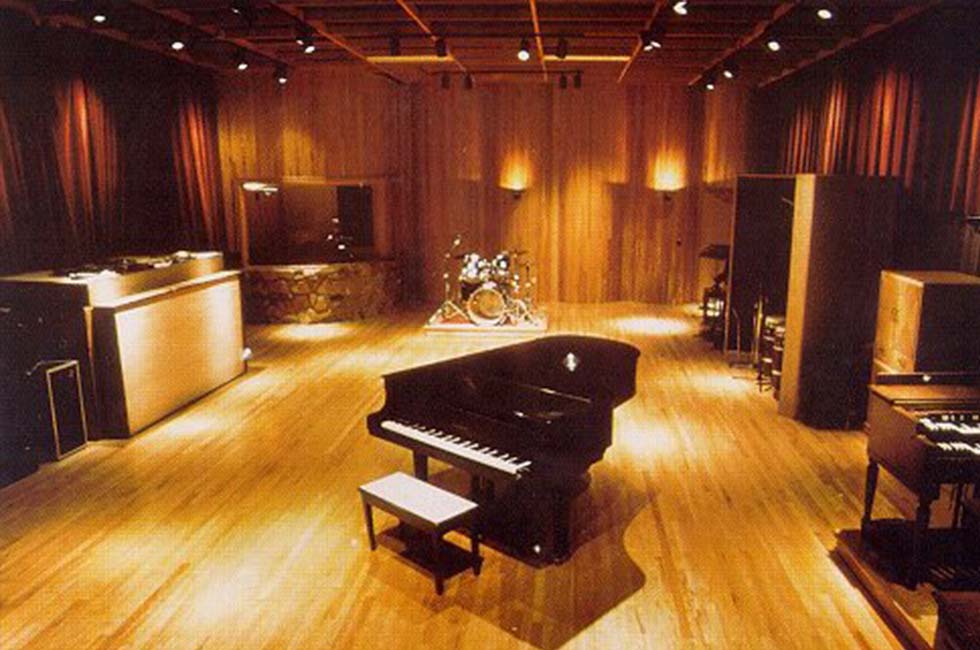 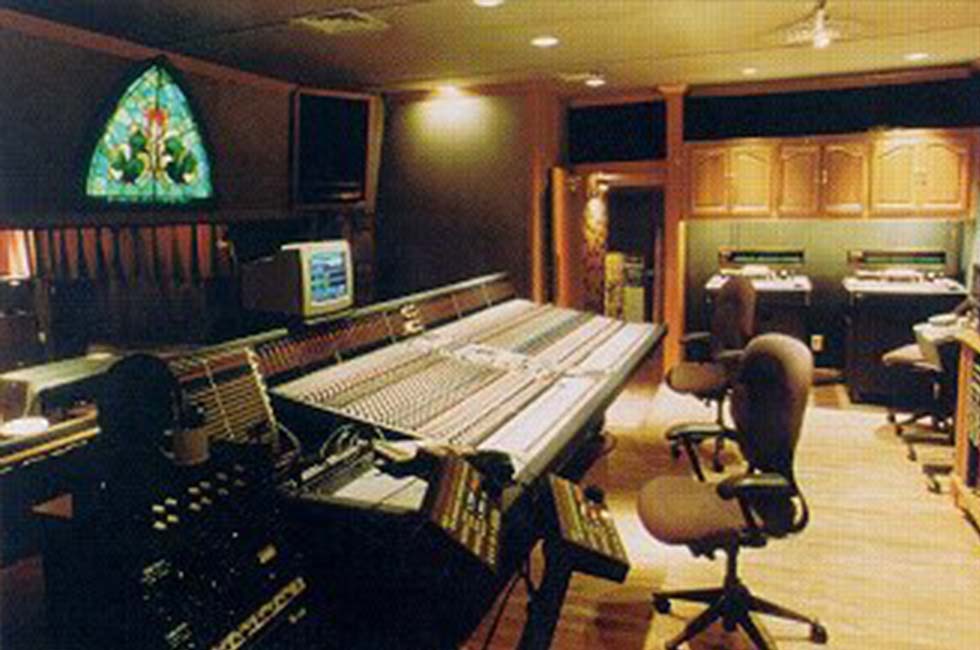 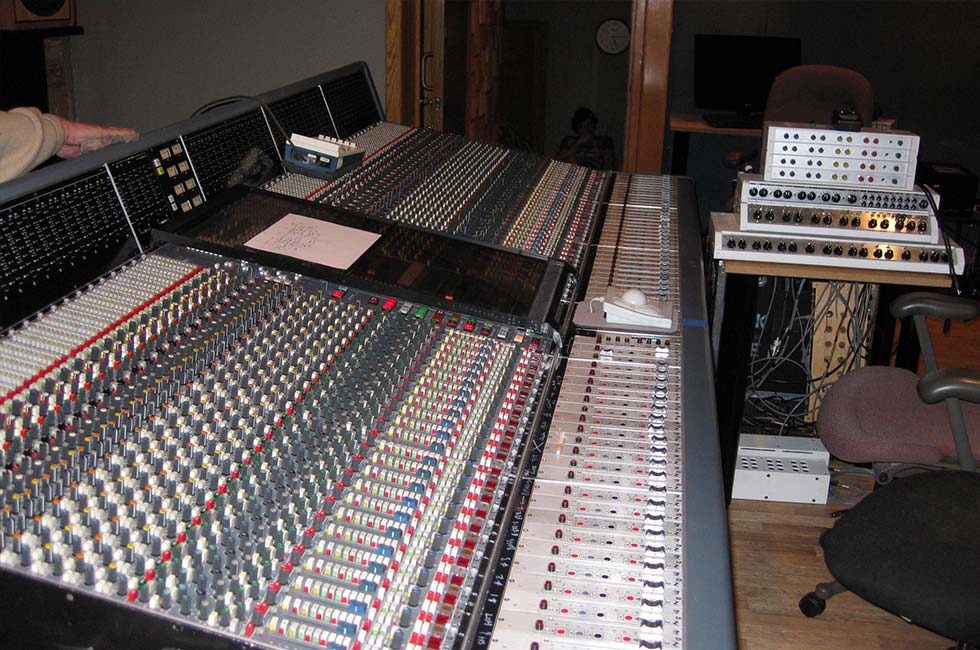 USE OF YOUR PERSONAL INFORMATION

We may provide discussion forums, blogs and other community-oriented features that enable you to post comments and comment on posts by others (“Social Media”). To participate in our Social Media, we require you to register with a valid email address. We may use your email address to contact you regarding your postings or to inquire about your community experience. We may also offer you the opportunity to share your experience or provide you a service via various third-party Social Media websites such as Google, Twitter, Facebook and YouTube. Registration with those services may be separately required.

Oral representations should not be relied upon as accurate representations of lessor, its members, managers, officers, owners, agents, employees, salespeople, affiliates and related parties.

The information contained herein is for informational purposes only and is not intended to constitute a solicitation to purchase any security or investment product or service. Content on the website is solely for your personal use and not intended for distribution.

This website, all material contained on this website, and all links or other items related thereto are transmitted and distributed as is and without warranties of any kind, either express or implied, including, without limitation, that the website, its features and functions will be available for use or function as described. There are no warranties regarding merchant ability, accuracy, fitness for a particular purpose, title, security, or merchant ability with respect to the website or the materials contained hereon.

Any information contained within this website is subject to amendment, revision or updating. We reserve the right to suspend or withdraw access to the pages of this website without notice at any time and accept no responsibility for these pages not being available at all times. We shall not be liable for any alleged damage or injury, including but not limited to any compensatory, consequential, direct, indirect and/or special damages, that result from your use or inability to use or access this website or any information contained hereon or from any computer virus, data loss, malfunction or other failure. You are responsible for scanning for computer viruses and backing up all of your data.

LESSOR liability is limited to the greatest extent allowed under applicable law.

This Website and all material contained herein (Material) is protected under various intellectual property laws and owned and controlled by us. In addition, certain Material may be trademarks, service marks and/or copyrights of respective third-party owners. Material may not be used, copied, reproduced or distributed in any manner without our consent.

You agree to indemnify and hold harmless LESSORS and respective owners, officers, directors, employees, agents, affiliates or content or Service Providers from and against any and all claims, losses liabilities, damages, costs and expenses, including but not limited to reasonable attorney fees, arising from or in connection with your use of this Website. Your obligation to indemnify LESSORS shall extend beyond any term that this Terms of Use provides.

We are pledged to the letter and spirit of U.S. policy for the achievement of equal housing opportunity. We encourage and support an affirmative advertising and marketing program in which there are no barriers to obtaining housing because of race, color, religion, sex, handicap, familial status, or national origin.

Plans, elevations, specifications, features, colors, designs, dimensions and materials are all subject to change, variation and availability. Material on this Website is for illustrative and conceptual purposes only. References on this Website to various amenities, features and open spaces, and to retailers, restaurants, stores and services, and to planned projects or emerging investments, and copies of maps, renderings, diagrams and illustrations which contain information or displays, are as of [December 18, 2012] and are subject to change. The development of the community is expected to take place over time and will likely be modified from time to time in response to varying market conditions and changes in circumstances. Information on this Website has been compiled from a variety of sources and its accuracy and completeness is not warranted or represented. Specifications are not to scale and may vary. Stated dimensions and square footage are approximate representations and any description of the square footage is an estimate and should not be construed to indicate certainty. Garages and/or parking space sizes may vary and may not accommodate all vehicles.